“For My thoughts are not your thoughts, Nor are your ways My ways,” declares the LORD.

– “You don’t want to speak a little french, please ?” I ask to the male cow boy.

“Aïe !”, in french in the text, because I am not a very good translator.

John WAYNE, the actor, but…

But first, the real and fond patriot !

[to be fond, that is serious ? Well, verification, please, one minute :

Là, je vais l’écrire en français, because it’s me who decide if I speak or not of a dream made when I was very young.

A dream because I was with a great hero, an american warrior who has invited me on the battlefront in an unknown battlefield.

In this time, his message was clear for american people : – “You can be a hero, too !”

I thought it was a dream, not a nightmare because I was with John WAYNE.

But it was a nightmare for me, of course.

For I wasn’t a female hero.

I was and I am always afraid of firearms, even knives.

Réponse de “my american friend” : – “It’s good for me to speak easily english. French language will disappear. In the future, in France, we all speak english or arab. And we do choose our sides !”]

I am horrified by human violence.

John WAYNE doesn’t agree that I confide in you.

[ No, I don’t want to be silent. It’s impossible because I am a woman ! Na… In french in the text…

If John WAYNE is a macho man, no doubt ! I wonder if I can stand the fairly forceful, but “polite” exchange. He’s incredible, this manly “ghost” ! Yes, you are a ghost, my friend. Oh sorry, I don’t want to say anything that might hurt your feelings. No, you are alive ! If you want… ]

My relation with John WAYNE ?

“Rooster Cogburn (and the Lady…)”

Now I’d like to switch topics and ask you a couple of questions about your life, due to professional deformation… to verify your identity. No, it’s a joke ! But…

– “Is it your real name, John WAYNE ?” I ask him because, like all females, I am very curious, not you ?

You are “Gémeaux Gémini ascendant Lion “, no, isn’t it ?

I am not surprised that your first name, christian name, is : « Marie-on » and Michael, the guardian angel of the Crusaders. 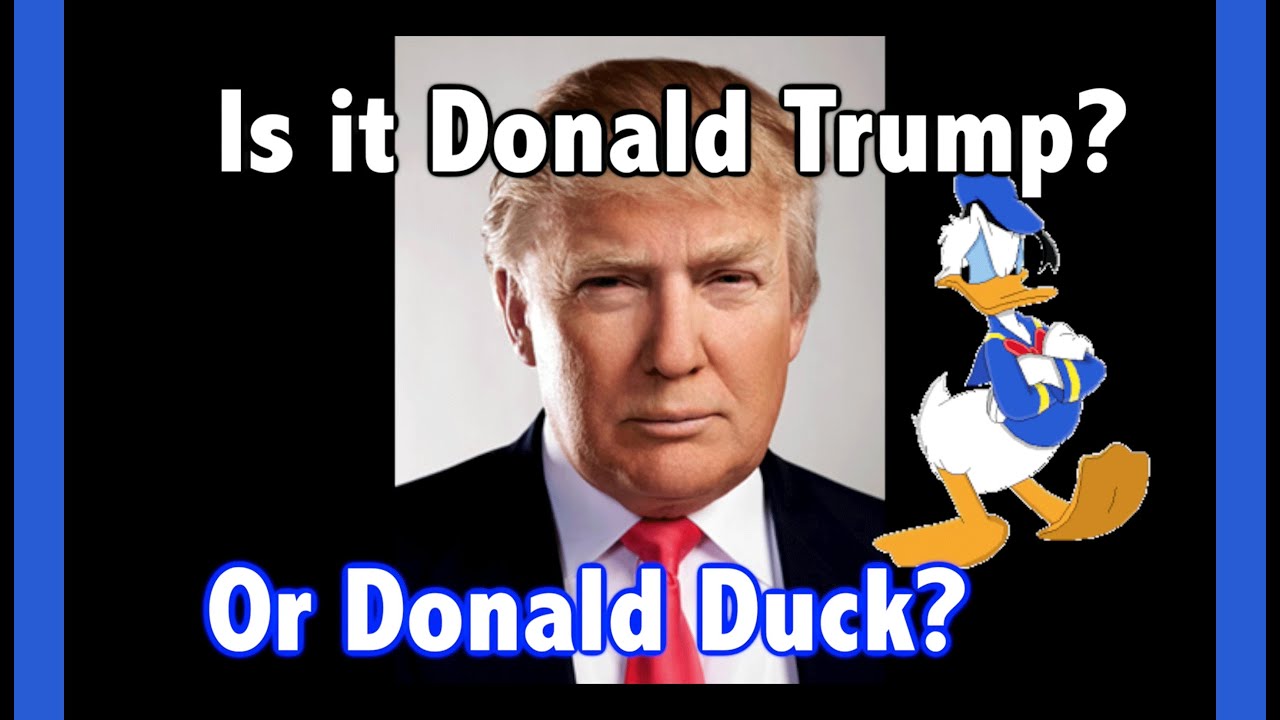 The nickname of Donald… TRUMP.

But your brotherhood, John WAYNE, is not like atheist Freemasonry.

The Fraternity of Sigma Chi (ΣΧ) was inspired by the christian story of the Emperor Constantine who won the Battle of Milvian Bridge against Maxentius in 312 by a divine sign, the Chi-Rho emblem, made of the first letters of Christ’s name in Greek and the motto :

The Emperor Constantine was the most important emperor with Caesar and August and the first emperor converted to christianity.

Christianism creates among believers a bond of love and mutual understanding which gives a sense of unity in the Roman Empire like today in the United States of America if :

“E pluribus unum” : you became a new entity, a new people, the true nature of which cannot be adequately explained as a mere putting together of various communities.

– Let me explain something to you about the Democrats.

I’ll tell you a story, your story, the story of America.

Listen to me, it’s the story of Abraham LINCOLN who was the first Republican President in 1860. He headed the US during the worst constitutional, military and moral crisis in its history, the War of Secession, the Civil War, and managed to preserve the unity of our great country.

Do you know that Abraham LINCOLN, selected by the Republican Party which put up him candidate for presidential election, was elected on November 6 of 1860 President of United States with only 39.9 % of votes ?

Do you know, or I should say !, do you remember that the Democrats were the Party of slavery, the Southern Confederacy in 1860 ?

This historical epic tells the story of the Democrats and their program of savage liberalism without protectionism because, in Southern countries of America, they didn’t need to tax labor of slaves not paid at all.

It was worse than in China today !

Historically, southern slave-holding states, because of their low cost manual labor, had little perceived need for mechanization, and supported having the right to sell cotton and purchase manufactured goods from any nation. Northern states, which had heavily invested in their still-nascent manufacturing, could not compete with the full-fledged industries of Europe in offering high prices for cotton imported from the South and low prices for manufactured exports in return. Thus, northern manufacturing interests supported tariffs and protectionism while southern planters demanded free trade.[33]

The Democrats in Congress, controlled by Southerners, wrote the tariff laws in the 1830s, 1840s, and 1850s, and kept reducing rates so that the 1857 rates were the lowest since 1816. The Whigs and Republicans complained because they favored high tariffs to stimulate industrial growth, and Republicans called for an increase in tariffs in the 1860 election. The increases were only enacted in 1861 after Southerners resigned their seats in Congress.[34][35] The tariff issue was and is sometimes cited–long after the war–by Lost Cause historians and neo-Confederate apologists. In 1860–61 none of the groups that proposed compromises to head off secession raised the tariff issue.[36] Pamphleteers North and South rarely mentioned the tariff,[37] and when some did, for instance, Matthew Fontaine Maury[38] and John Lothrop Motley,[39] they were generally writing for a foreign audience. ]

[ With the defeat of the Southern Confederacy and the subsequent passage of the XIII, XIV and XV amendments to the Constitution, the Civil War’s lasting effects include abolishing the institution of slavery in America and firmly redefining the United States as a single, indivisible nation rather than a loosely bound collection of independent states.]

– You say that you’re not racists but you join a political party, the Democrats, which was the Party of the slavery for black people

. And you join a liberal Party which wants to destroy protectionism and to abolish frontiers :

– “No Borders” is the demand of the billionnaire George SOROS’s NGO.

And all, we will be migrants without land, without nation, without house !

They want to take our land, our american land.

The dream of the Democrats is to not pay at all workers, or insufficiently, so that we can not live without becoming new white slaves bound with black, spanish and muslim slaves.

The Democrats love Islam because this religion authorizes human slavery, it is to say :

But we witness the abomination of human trafficking as women and children are reduced to sex slaves.

Message to his daughter :

– I has voted for Donald TRUMP ! Because I’m alive too. I has voted by inserting a vote in a ballot box. No ! But I would have liked to do.

I will tell you my dream on a battlefront with John WAYNE when I was young another time.

No, just an impression.

This is the song of Village People :

John WAYNE has left me his cat, General Sterling Price, to be forgiven.

“Cats don’t belong to nobody, he just rooms with me”.

True of every house cat.