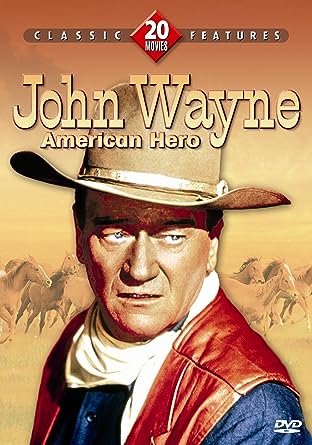 Well, what else to say ?

Only just you have to go !

You do not have the choice. In any case, there will be war.

Not the war wanted by your stupid NATO, the Third World War in Europe against Russia, the almost pathological and destructive obsession of NATO, war against Russia !

It will be worse than the Vietnam war, do you understand that ?

Are you ready, bunch of cowards hiding behind muscles and tattoos, american people filled with fear ? Today if you try to reconquer your american territory lost by your willingness to make peace with your enemies who want only to kill you, you will lose all yours wars.

Coz [sic] you are LOSERS, cowards, soft and flabby LOSERS.

Why are you such cowards ?

Have you understood that this war will be nuclear ?

The longer you wait, the longer this war will be terrible.

Are you going to call PYONGYANG, this man gone mad, this madman of a dictator, as part of the desire of the american and Government, as you have said, round with the political groups to promote dialogue, or will you wait until PYONGYANG completes his fatal arms race against the US army ?

It is the North Korea that promotes the arms race, a country that is developing its nuclear weapons and seeking to install new systems in Asia that are, by nature, aggressive, examples of which include new nuclear missile that can reach the US.

Because that’s what he wants, PYONGYANG.

You don’t rat on a man with TRUMP’s stature.

You’re no match for him !

How to obtain victory ?

This requires, above all, a continuous and progressive willingness to allow TRUMP himself, your president, to govern the political and military life, that is to say, US army. 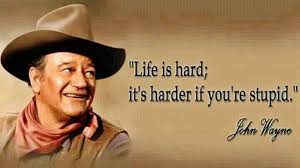