They want to force you to fight against Russia.

Rather than battle a country, Russia, with which USA share the same religion, Christianity, and are close in many ways, you should resolve these issues through discussion.

Better !, you should avoid the dangers of a Third World War with Russia.

Join christian and occidental Company in a fight through deadly terrorist countries with desert cities and never forget vast arctic terrain on a mission to defuse WWIII.

You have to fight together against islamist plague and eliminate the risks of an atomic warfare in Europe wanted by NATO and their big arms dealers.

You know that, guy, YOU KNOW THEM !

Your guess is as good as mine.

Preventing the Third World War must be a shared ambition.

You know that, about Vladimir POUTINE’s peace initiative, your only friend at the moment in this « panier de crabes »

[- in french in the text, “clin d’oeil”, “wink” of, de John WAYNE, a little concession for me, the french medium]

You, who are the current and ancient president of the USA,

In order to commemorate the Second World War, when the USA free Western Europe from nazism and Russia Eastern Europe from the same nazism, you and Vladimir POUTINE will fight against fascism, islamism and anti-semitism, the neo-nazism :

Because a war against Russia is wanted by coward NATO.

Don’t fall into that trap, a big trap for christian countries.

Because NATO does not honour its members fighting against an ally, Russia which overcame with USA those who sought to burn a free society to the ground during the Second World War.

Remember, always united, how we fought terrorism against those who want to destroy christian peace in occidental world.

And Russia belongs to our occidental world, not islamist Turkey which is surprisingly integrated in NATO. 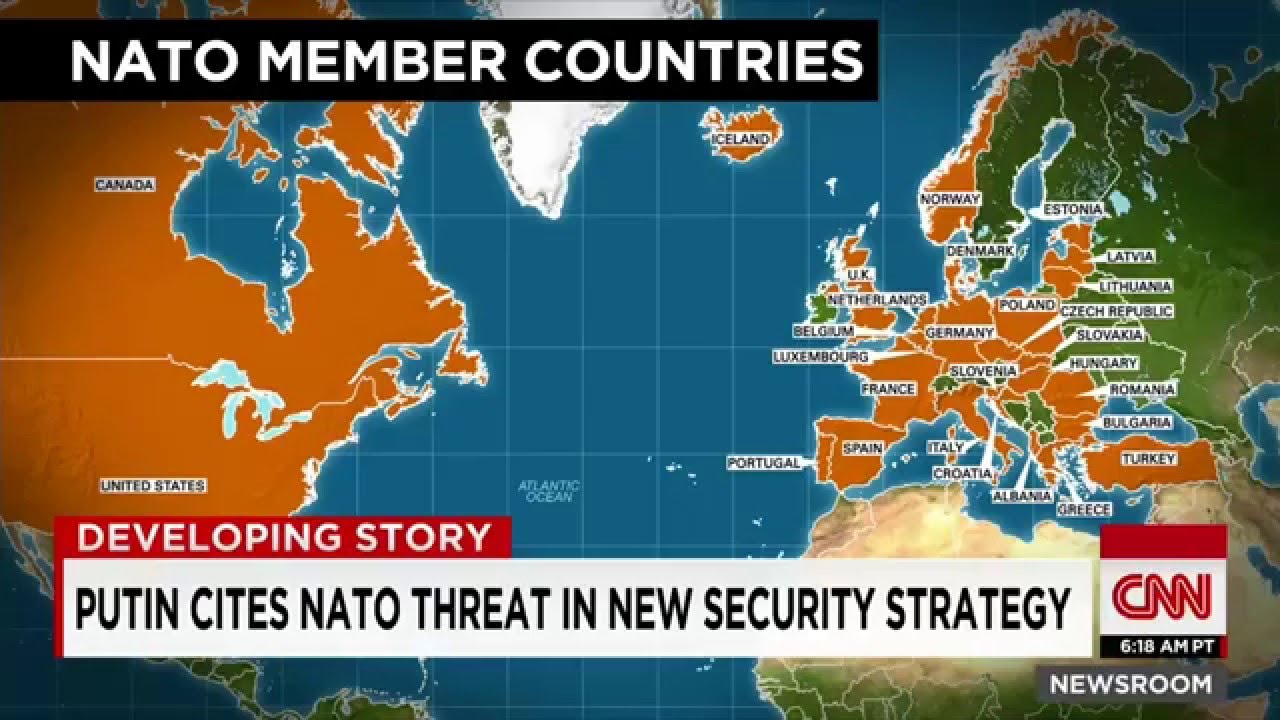 This proove that NATO,

NATO is showing today that it is not listening the lessons of history.

I’d like to dedicate this article to a real American hero. 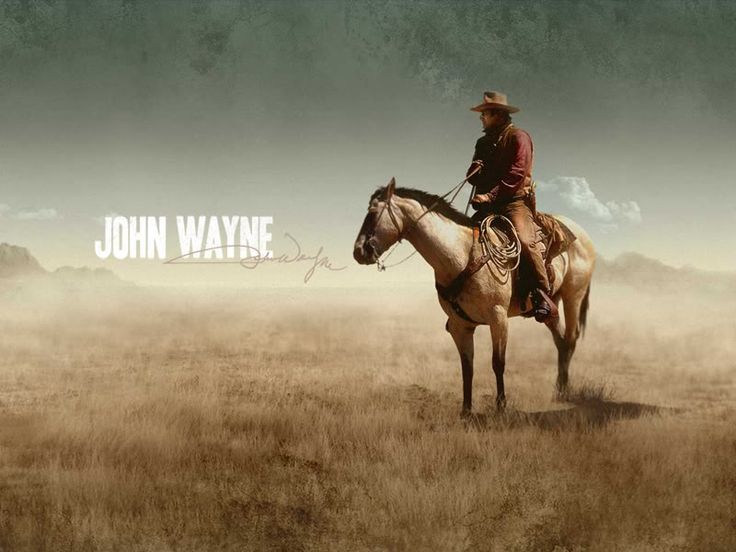 Thank you, Veronica, for allowing me to tell my message.